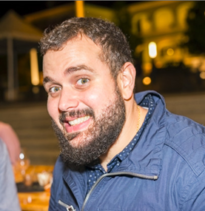 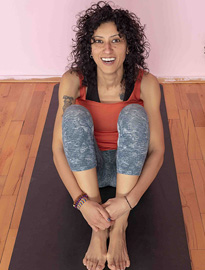 Engin Ince, a very active yoga instructor diagnosed with MS was interviewed by Elif Nur Yilmaz, one of our PhD students from PMSMatTrain. 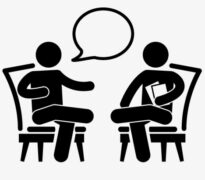 Yağmur Bozkurt, one of our PhD students interviewed her friend from Istanbul, who was diagnosed with MS. Although her friend chose to remain anonymous, he/she accepted to share his/her story and experience during the COVID-19 breakout.

Interview with a young MS patient (by Yagmur Boszkurt) 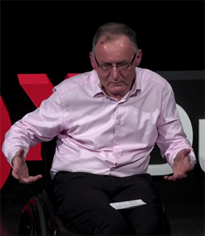 Pat Caslin shares his story and struggles with Multiple Sclerosis, and how the acceptance of the disease helped him to see life from a different perspective. After he lost his ability to walk, he became curious about himself and how he could make his life healthier and get a better outcome. He is both a consultant and a professional speaker. 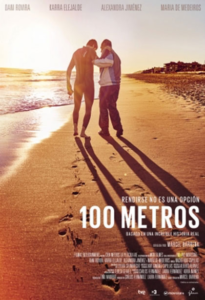 100 Metros (English: 100 Meters) is a Spanish movie released in 2016 inspired by the real story of Ramon Arroyo, diagnosed with Multiple Sclerosis in his 30s. The film is about a man who was told he would not be able to walk 100 meters within a year and summoned up the courage to train and complete an Ironman Triathlon: 3.8 km swimming, 180 km cycling, and 42 km running. 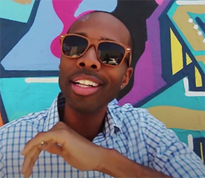 Discover the story of Damian Washington. He was diagnosed with MS in 2015. Throughout this report, Damian speaks about his disease and how it affects his life and his wife’s too. He also explains how he started to make some vlogs about MS and how it helps him and his community to overcome his disease. 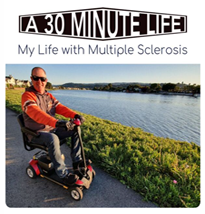 Robert Joyce, located in the west of Ireland is living with the chronic disease. Listen to Robert how he is adjusting himself to a new ‘normal’, or getting support or just ‘fooling’ himself in his series life podcasts.

Share some love and support us in our PhD journey!

Welcome to the #MSResearch World! Our fellows are

Any cookies that may not be particularly necessary for the website to function and is used specifically to collect user personal data via analytics, ads, other embedded contents are termed as non-necessary cookies. It is mandatory to procure user consent prior to running these cookies on your website.